Emotion and sociability such as mentalizing and empathy are essential components in human social life and functioning. However, little is known regards the neurophysiological pattern of negative experiences in immersive environments and how people with different sociabilities respond to the negative emotional stimuli at behavioral and neural levels.

In a study published in NeuroImage (IF: 7.4), a CCBS research team led by Prof. Haiyan Wu, revealed the association between the individual variation of sociality and neurophysiological representation of negative emotions. 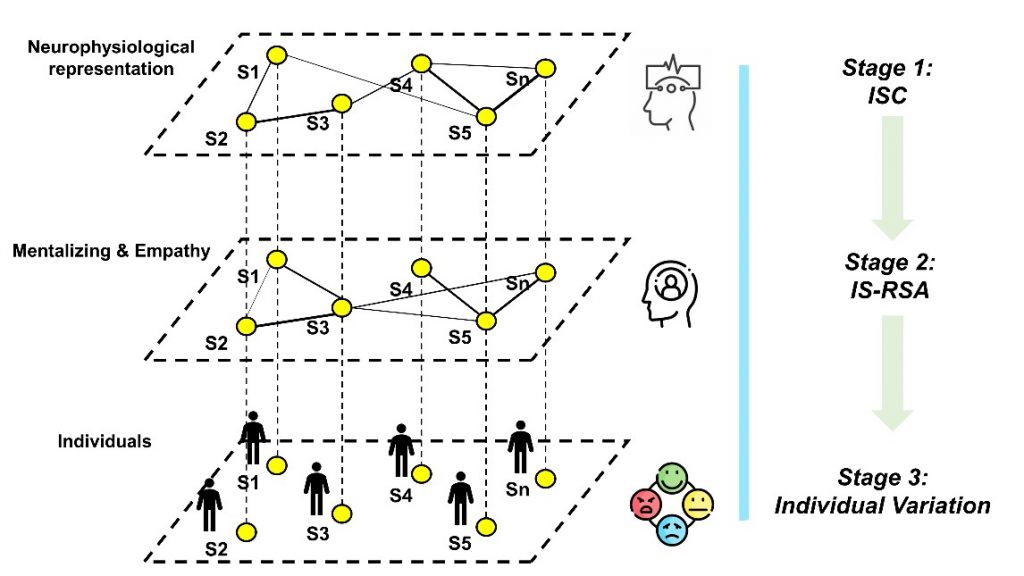 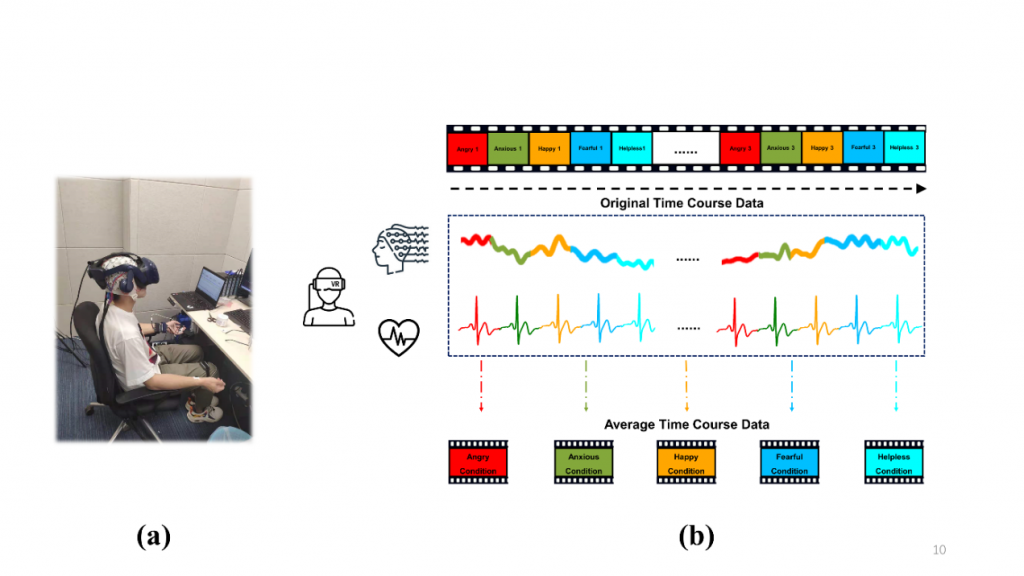 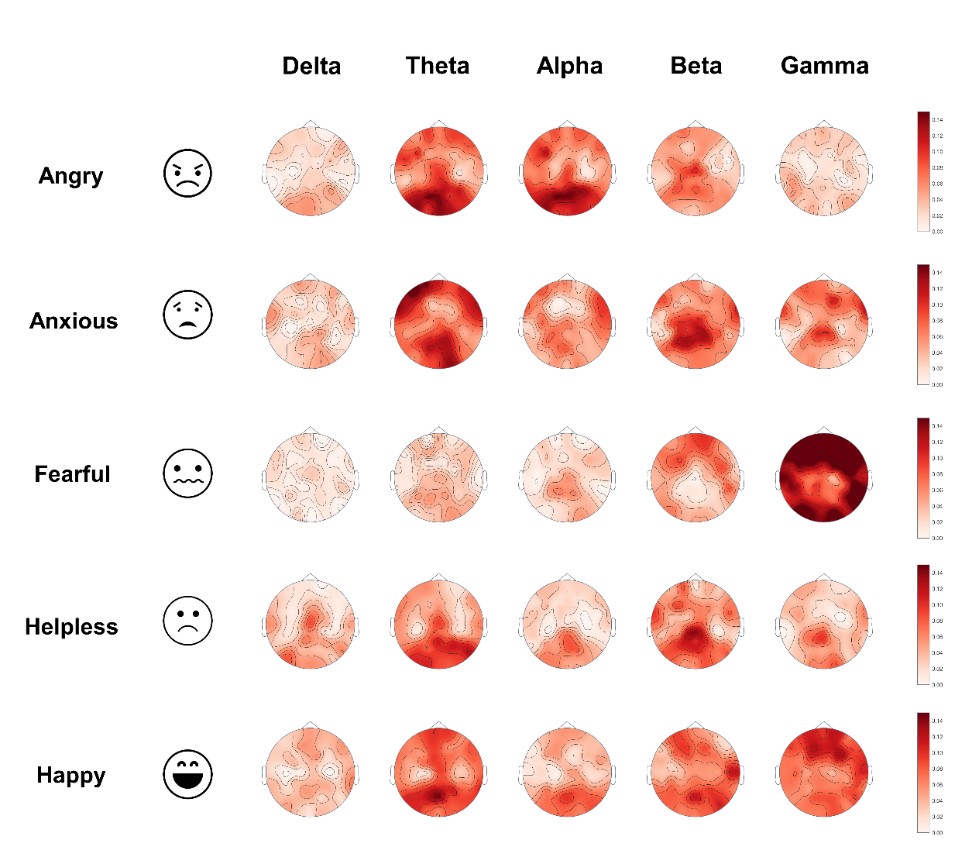 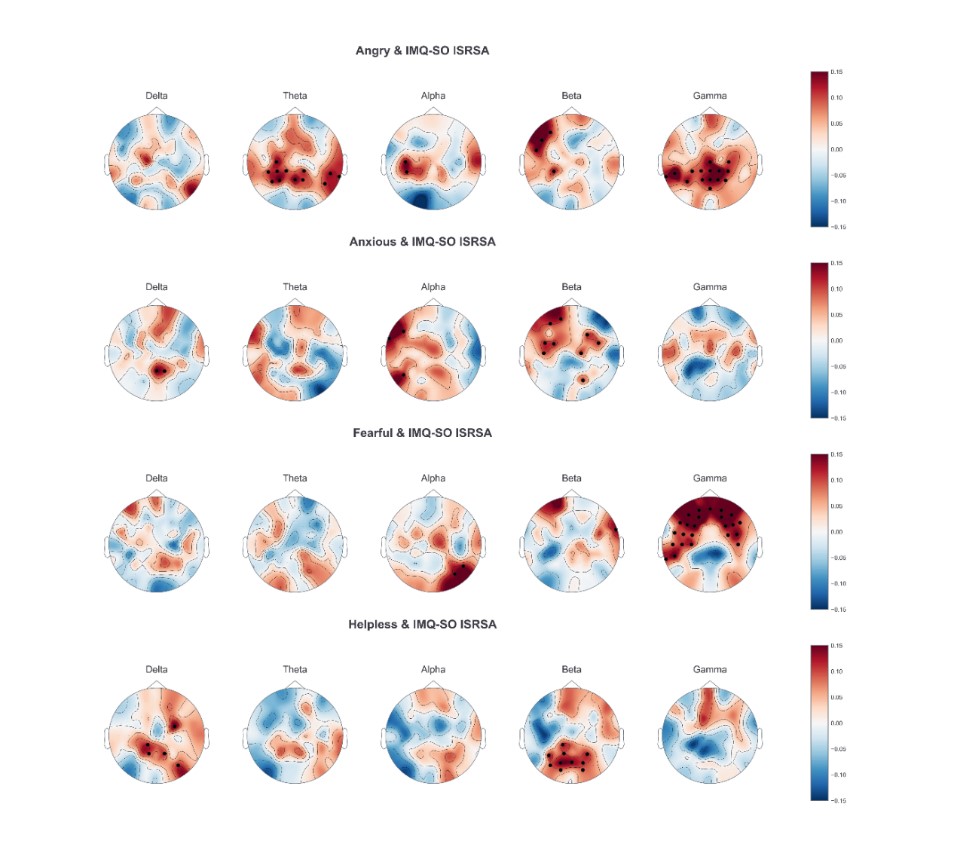 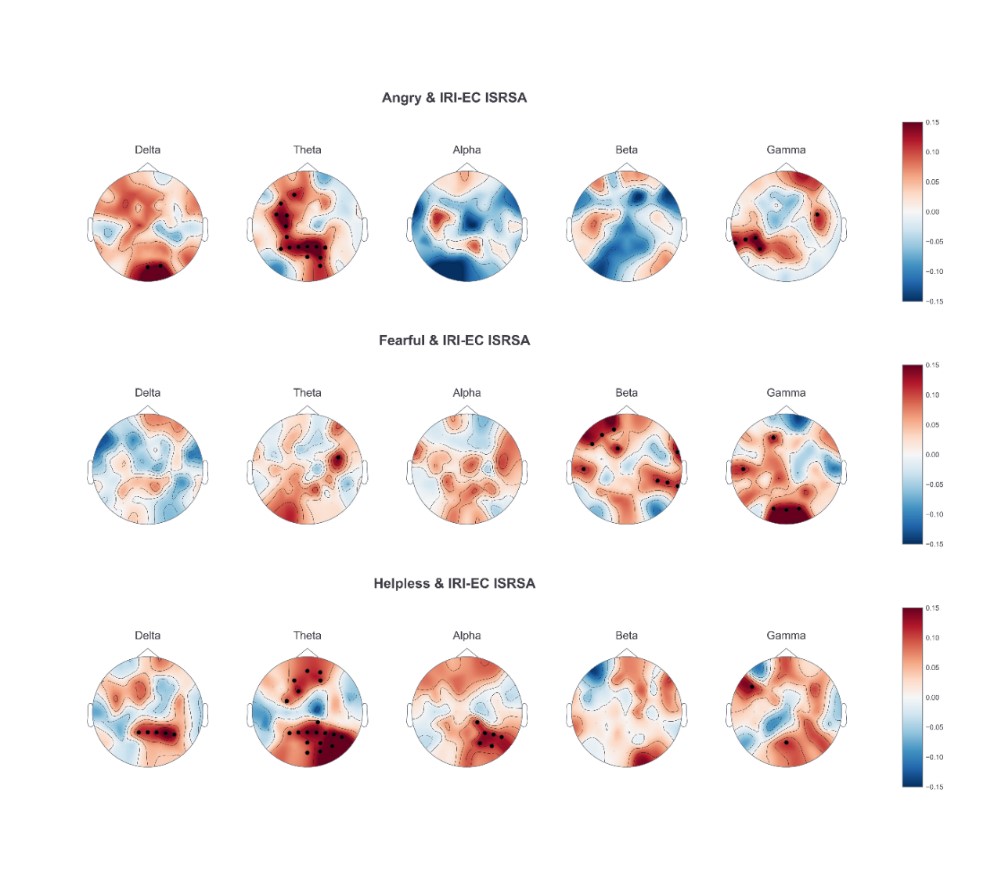 This study was done by the undergraduate student Ruien Wang, Runquan Yu, and Yan Tian of Affective, Neuroscience, Decision-Making lab (ANDLab) led by Prof. Haiyan Wu. This study is supported by the Science and Technology Development Fund (FDCT) of Macau (0127/2020/A3), National Natural Science Foundation of China (U1736125), Natural Science Foundation of Guangdong Province (2021A1515012509), Shenzhen-HongKong-Macao Science and Technology Innovation Project (SGDX2020110309280100), and SRG of University of Macau (SRG2020-00027-ICI).

The code used in the current study can be downloaded from (https://github.com/andlab-um/Emotion_Neurophysio_IS-RSA ), feel free to use and discuss