The University of Macau (UM) Centre for Cognitive and Brain Sciences (CCBS) has made significant breakthroughs in a number of studies in cognitive neuroscience and brain diseases. The findings can increase the understanding of the neural mechanisms of various cognitive functions and brain diseases and will help to develop novel intervention approaches for brain diseases. The research results have been published by different top international journals.

A research team led by Yuan Zhen, professor in the CCBS of UM, has revealed the neural signatures of Chinese morphological processing, language connectome across different species, and the neural correlates underlying logical reasoning. The research team has also combined perceptual grouping with neural decoding methods to demonstrate a dissociation between two principles in visual perception, which will help to understand the basic neural mechanism underpinning human vision and perception. In addition, the team has developed a novel method for the diagnosis and treatment of brain tumours to improve the accuracy of diagnosis of glioma tumours.

Zhao Yonghua, assistant professor in the Institute of Chinese Medical Sciences of UM, in collaboration with Prof Yuan, has developed a new model to predict neurocognitive aging by examining the risk factors among the elderlyhttps://link.springer.com/article/10.1007/s11571-021-09720-y in Macao using a multi-omics approach.

A research team led by Wu Haiyan, assistant professor in the CCBS of UM, has revealed the role of oxytocin in modulating self–other distinction in the human brain by integrating oxytocin research into social cognition tasks. Another study by Prof Wu’s team has found that resting-state functional connectivity of social brain regions can predict an individual’s social decision-making behaviours, which has been confirmed by two different tasks. Meanwhile, oxytocin can modulate social brain network correlations in both resting and task states. This discovery helps to understand the role of neuropeptides in the regulation of the brain. 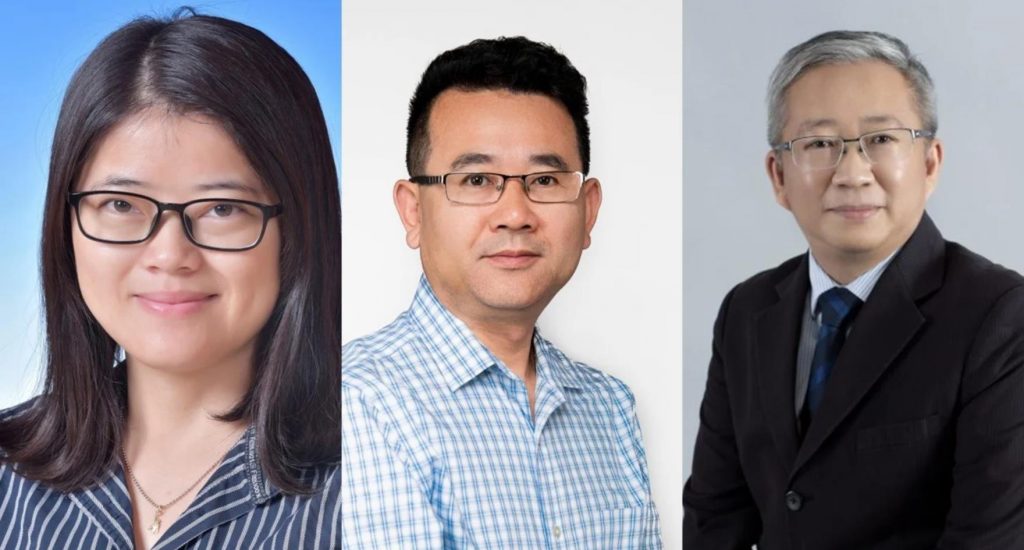 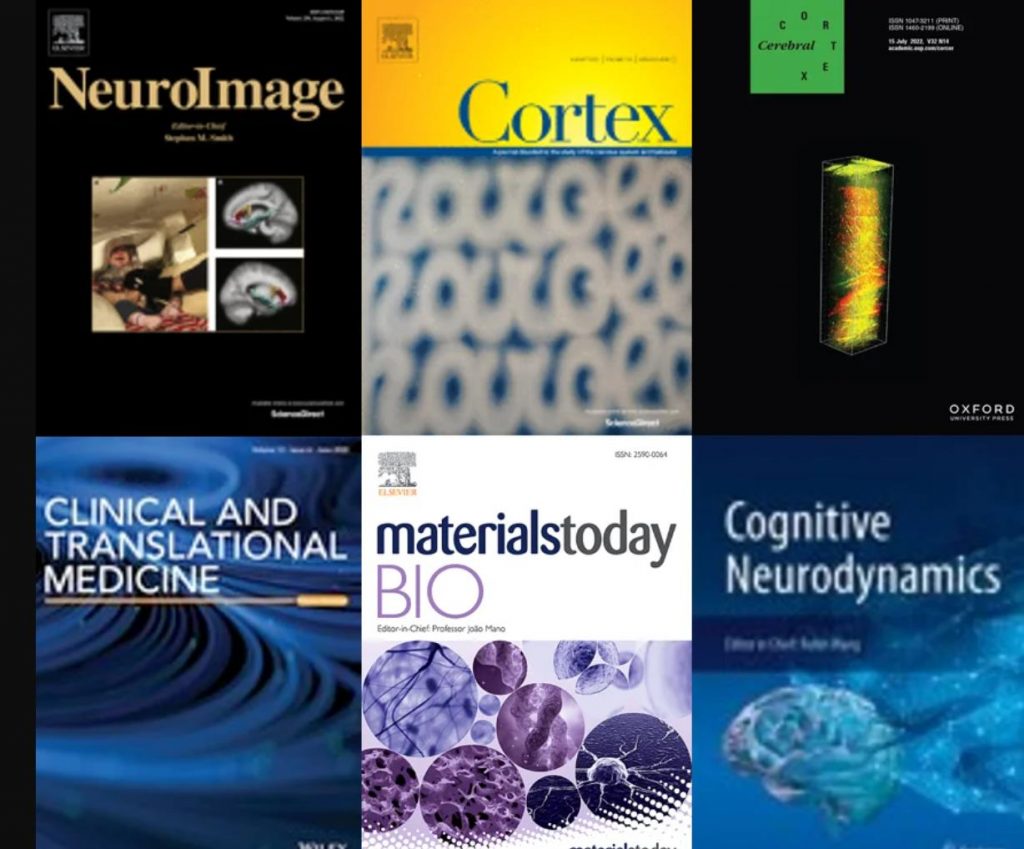 Research studies have been published by top journals

CCBS is a multidisciplinary research centre dedicated to promoting interdisciplinary research and collaboration in the field of cognition and brain sciences at UM. Currently, CCBS consists of four platforms, for neuroimaging, brain intervention, cognition and behavioural data collection, and high-performance computing, respectively. In the future, CCBS will continue to deepen the exchange and collaboration across different disciplines and integrate multi-dimensional big data, with the goal of developing itself into a comprehensive centre in cognitive and brain science with international influence.

To view the full-version of the papers, please visit: