Seminars organized by ICI-CCBS: “Wake up! How arousal influences goal-directed and exploratory behavior”

Institute of Collaborative Innovation-Centre for Cognitive and Brain Sciences invited Prof. Christian Ruff, full professor of Neuroeconomics and Decision Neuroscience at the Department of Economics of the University of Zurich, to give a talk entitled “Wake up! How arousal influences goal-directed and exploratory behavior” on 10 Jan. 2020.

The background of the seminar “Wake up! How arousal influences goal-directed and exploratory behavior” is that arousal-related fluctuations of cortical activity are ubiquitous in the mammalian brain and vary spontaneously with neuromodulatory catecholamine levels, but how such endogenous changes in brain state impact on behavior is incompletely understood. At the seminar, Prof. Christian Ruff provided an overview of recent studies in which his lab investigate how arousal affects goal-directed and exploratory decision-making. Their data show that arousal-related brain state fluctuations, indexed by pre-stimulus pupil dilation, optimize decision making by enhancing choice-relevant neural evidence representation. Moreover, arousal levels also predict to what extent behavior and neural activity focuss on the exploitation of valuable choice options or exploration about alternative courses of action. Finally, Prof. Christian Ruff present a study showing that the basic responsivity of the human arousal system can predict to what degree individuals will be taxed by real-life stress. Prof. Christian Ruff conclude that their data emphasize that noradrenergic arousal levels play a central role in determining both the effectiveness and the explorativeness of our current decision making. Therefore, understanding the causes and consequences of these endogenous changes in brain state has considerable implications for understanding the neural basis of human decision making in the healthy and diseased brain.

The lecture attracted many scholars and students from the University of Macau. During the Q&A session, the participants exchanged ideas and warmly academic discussions. 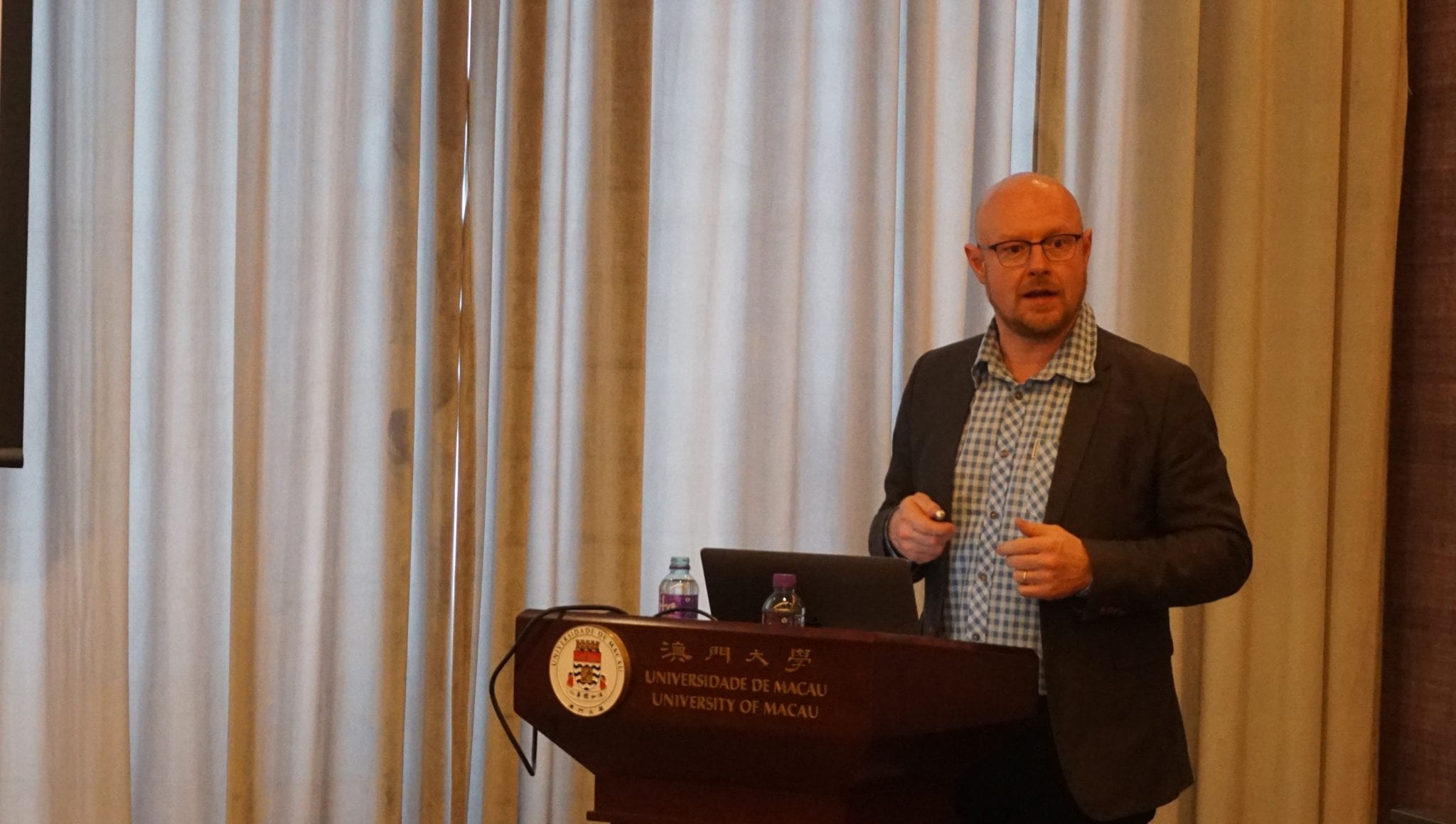 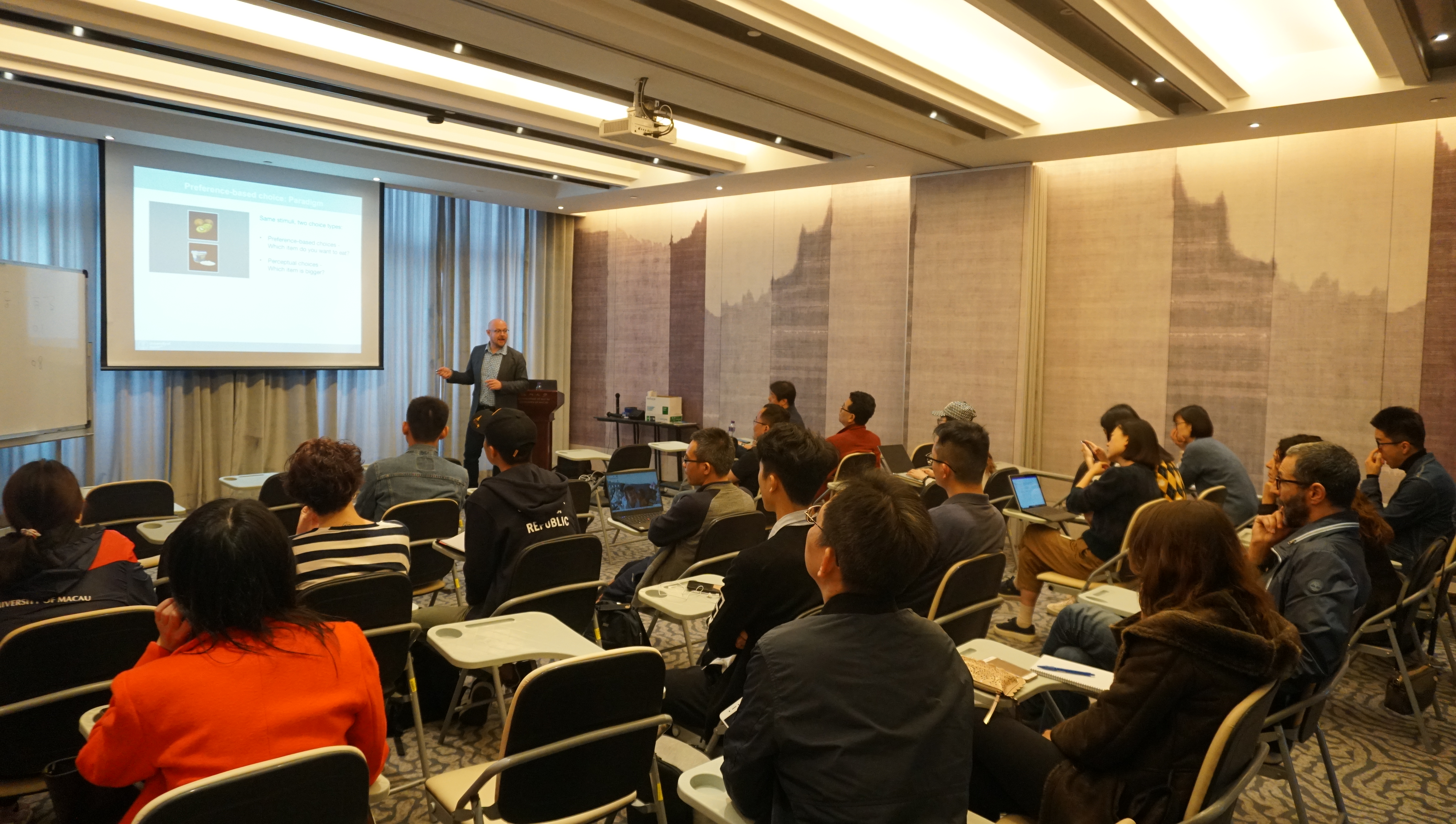 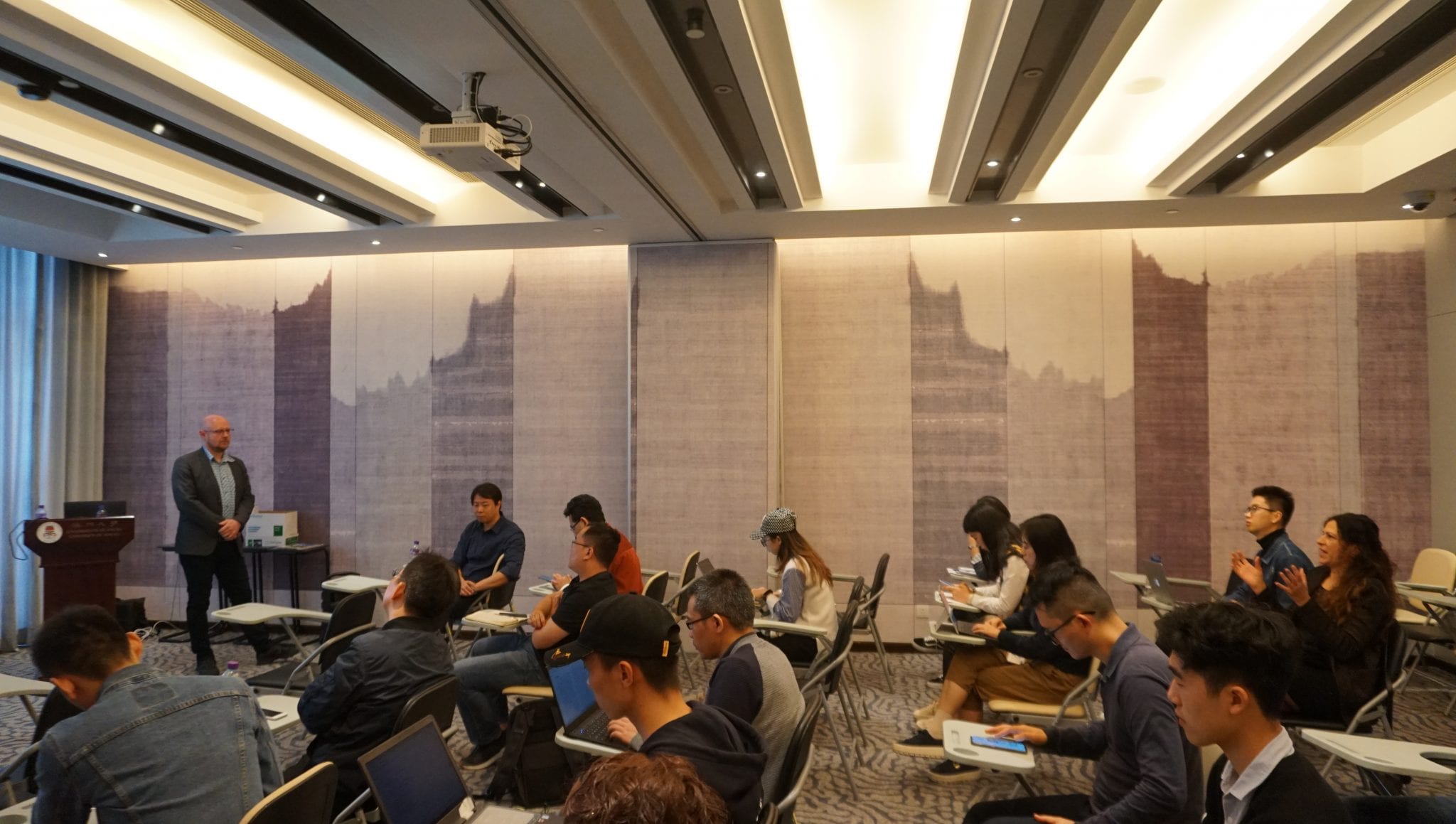 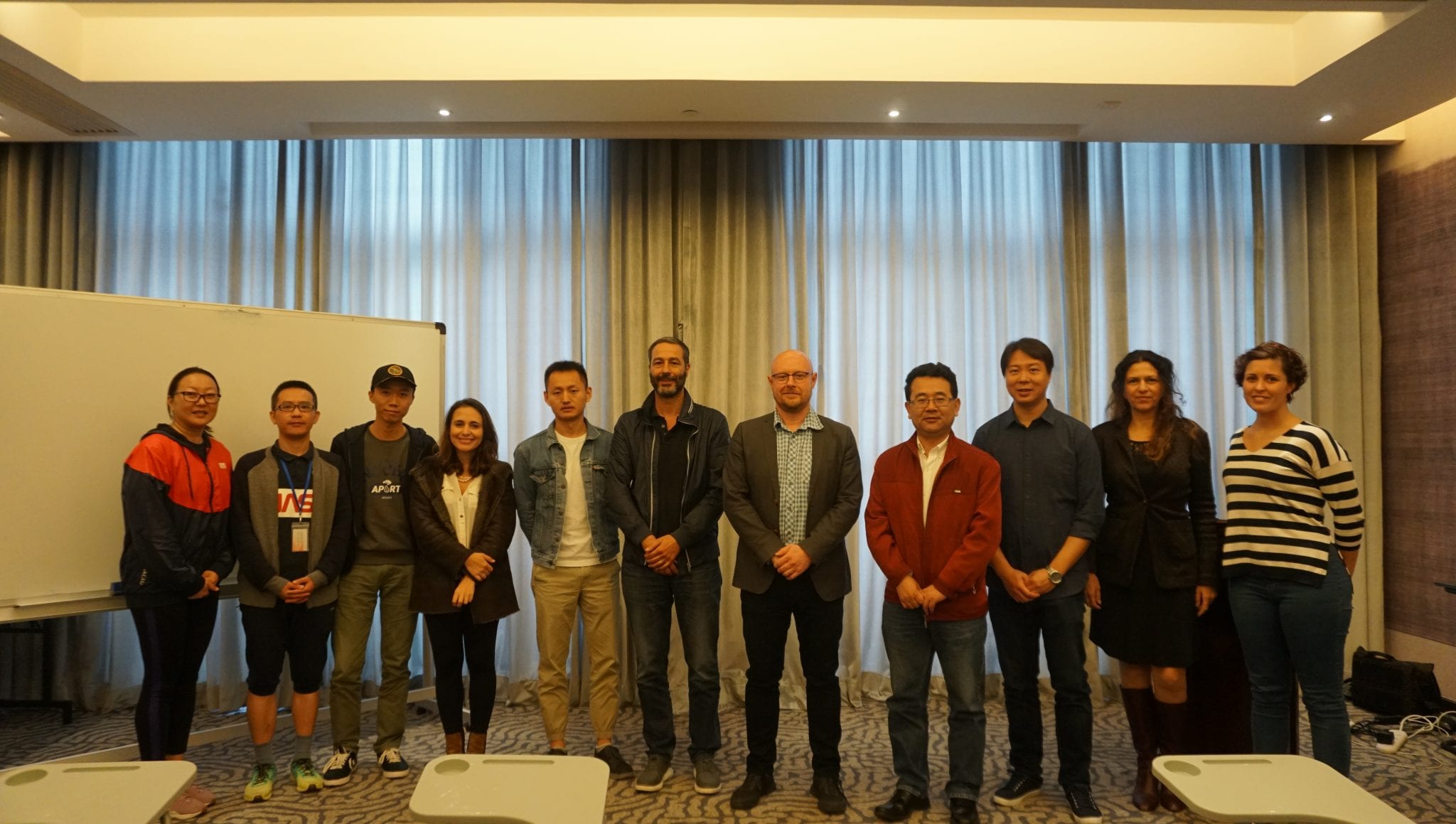